A warm welcome to the October 2017 business update. As usual… We make these reports public in case you would like to comment or have any advice you’d like to share with us. All comments are welcome at the end of the post.

The following link is a reminder of the sites that we manage as part of the Objitec company.

Here is the Google Analytics report for October. 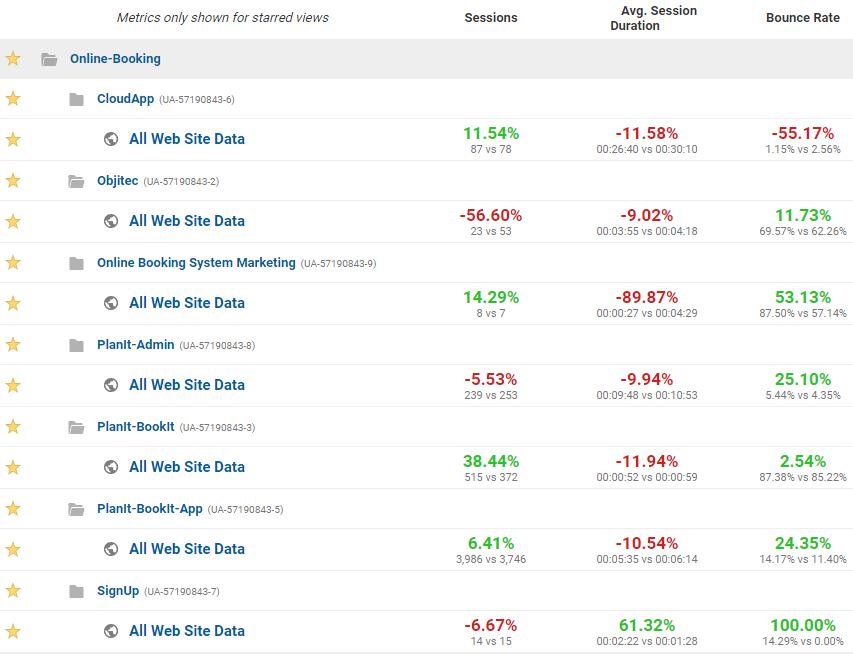 This month we had an issue that took us quite a while to work out what had exactly happened and then ultimately solve.

A member of a club tried to book a squash court against another member. However, instead of selecting member he chose guest and therefore was presented with a guest payment screen.

Realising his mistake he backed out rather than paying a guest fee. This action still shows the booking however it’s flagged as provisional and removed after approximately 30 minutes. On this case though the individual updated the booking so as to be against the member he originally wanted to play. The system however kept the provisional flag and therefore the updated booking was still removed. Confused? Yes, so were we!

Later some other user booked the same court and the both parties turned up to play at the same time.

What we did to fix is prevented provisional, unpaid bookings from being updated in the future. Instead all they can do is cancel and if they don’t cancel then their booking is removed anyway as it’s provisional.

Another change we made to PlanIt-BookIt this month was the ability to view event bookings from the MyBookings form.

Nothing much to report this month still putting ideas together for two business that have approached us. One is a executive car hire company who wants a system to manage jobs and job allocation. The other is an electrical vehicle charging point fitting company who needs a system to survey customers prior to installation.